Surplus and waste are among the most pressing problems facing (and opportunities for disruptive thinking around) the global food supply. Environmentally, economically, municipally, and ethically, it grows consistently as one of the great challenges of our time. In this Next:Food virtual salon, we’ll explain how this problem is created, the consequences that will confront us from it, the next class of innovators working towards disrupting it, the fates we will face if we do nothing, and the great rewards to be harvested if we do. 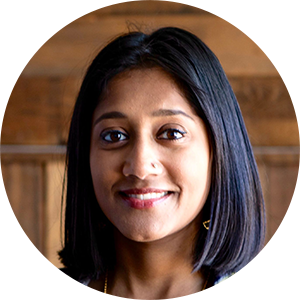 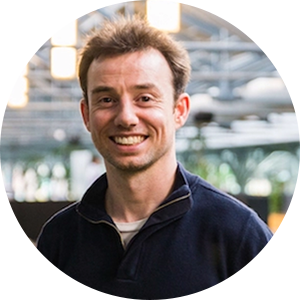 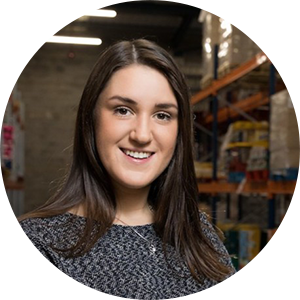 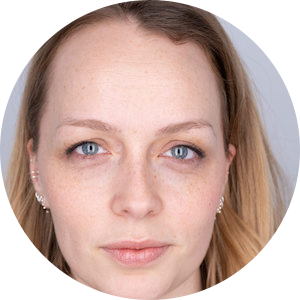 David Hunt started his career as a corporate banker, but had long been fascinated by the opportunities to use emerging technology in various agricultural areas. In 2016 he co-founded Cainthus, which uses computer vision and artificial intelligence to observe nutritional, behavioral, health and environmental activities in dairy cows, and turns those observations into actionable insights to improve farm operations and animal health. David has consulted for the Advanced Research Projects Agency of the US Department of Energy on sustainable agriculture, and the European Union Agriculture and Rural Development Cabinet on agricultural legislation and entrepreneurship.

Iseult Ward is the co-founder and CEO of the award winning social enterprise FoodCloud. FoodCloud has established two national solutions for food redistribution in Ireland: a network of three food banks that redistribute large quantities of surplus food across Ireland, and a technology solution that connects food businesses directly to local charities. Working with over 600 Irish charities, an average of 2,200 tonnes is rescued annually. Iseult is a One Young World Ambassador and one of Time Magazine’s Next Generation Leaders, among other accolades.

Alix Rübsaam is a researcher in philosophy of technology, cultural analysis, and posthumanism. She is a PhD candidate at the University of Amsterdam and the Amsterdam School for Cultural Analysis (ASCA). There, she researches the collaboration between human and nonhuman (technological) agents at the intersection of humans and computational systems. As a Faculty Fellow at Singularity University she investigates the societal and cultural impact of exponential technologies. Her focus is on changing ideas about humanity in technological contexts such as Artificial Intelligence, (autonomous) robotics, information technologies, and digital environments.